PREP FOR THE GAVEL

Some of the most extraordinary cars you’ve ever seen are auctioned off at Barrett Jackson, and with the swing of the gavel, another pristine automobile goes off to the highest bidder, but not before some of the most extensive preparation. 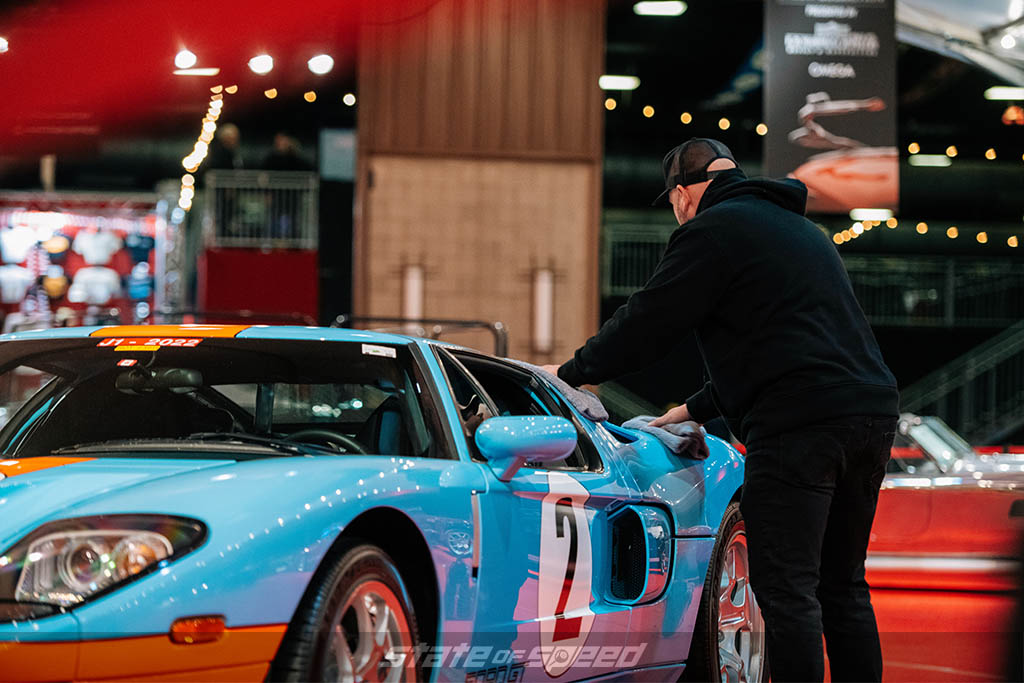 There is more to the process than meets the eye, and a ton of patience and elbow grease goes into each vehicle that crosses the Barrett Jackson auction block. 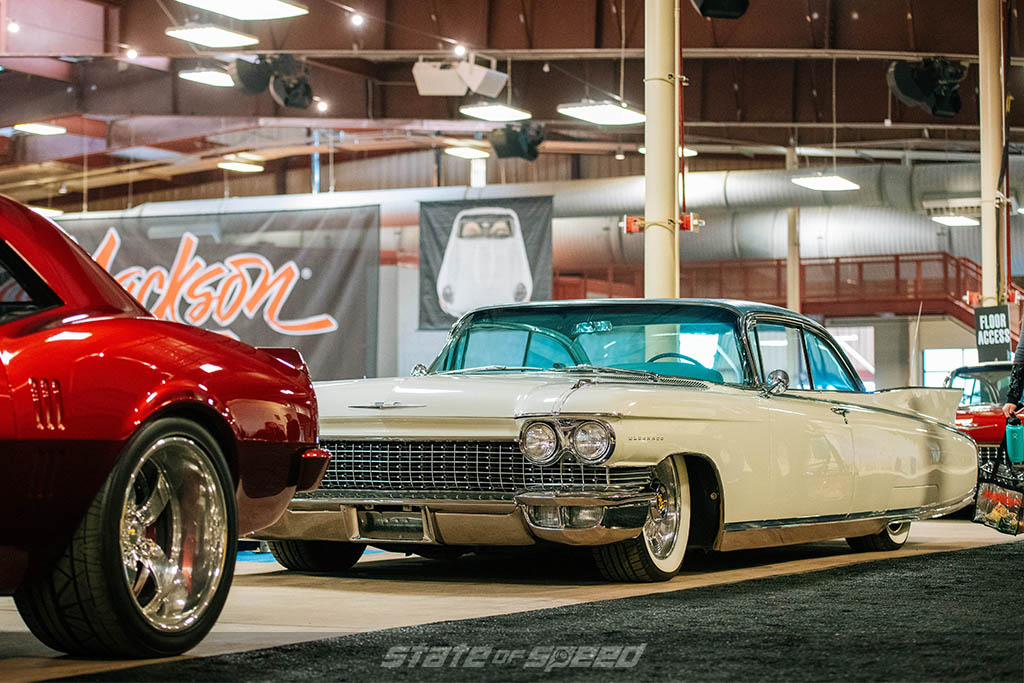 From paint-correction and detailing to frame-off restorations, each car has a unique story and an owner that has put their blood and sweat into maintaining their cars legacy. 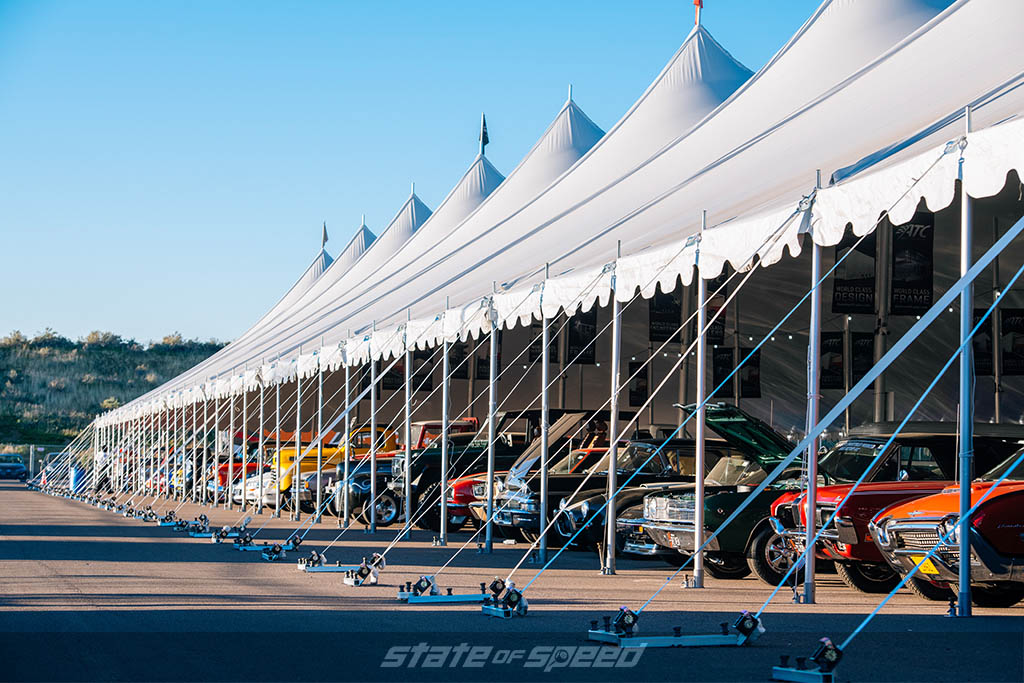 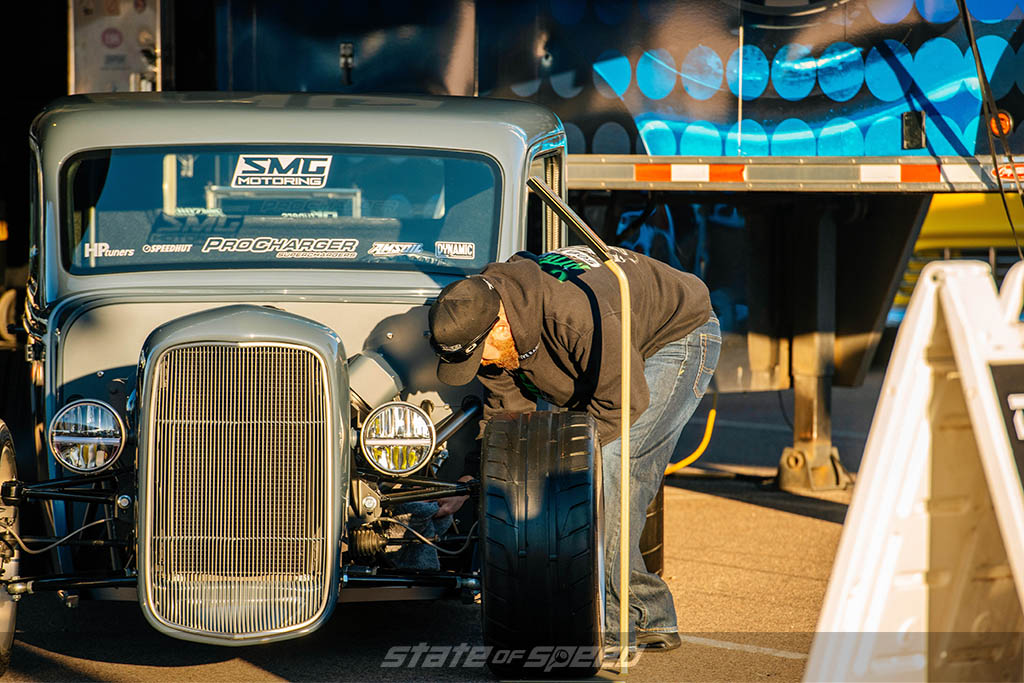 Days leading up to and even the day of the auction, the owners meticulously inspect and clean every nook and cranny of their prized possessions. 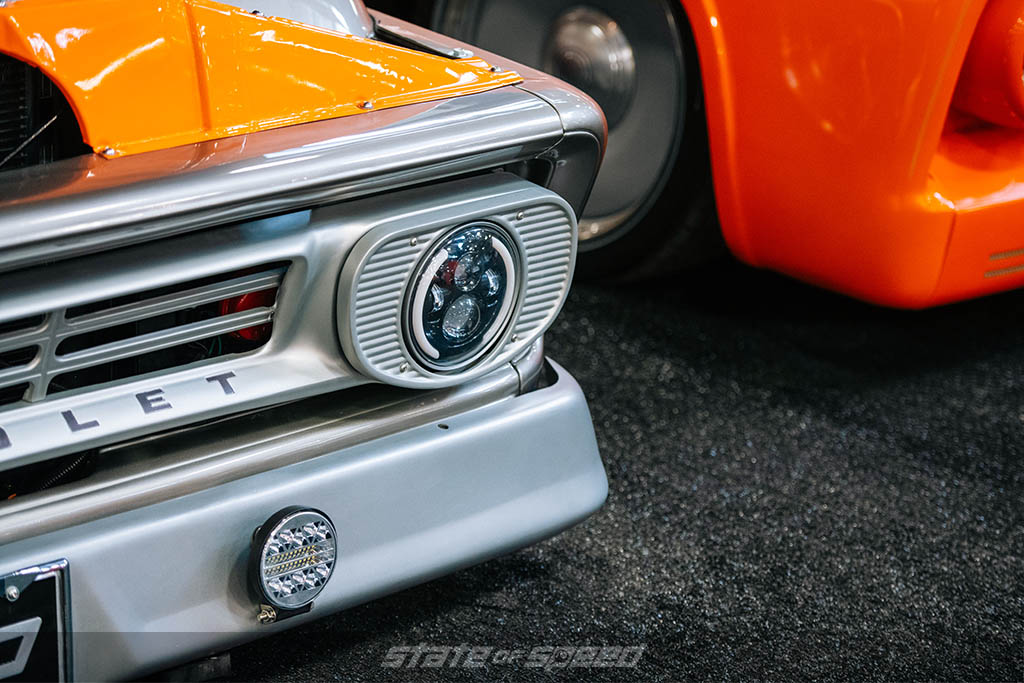 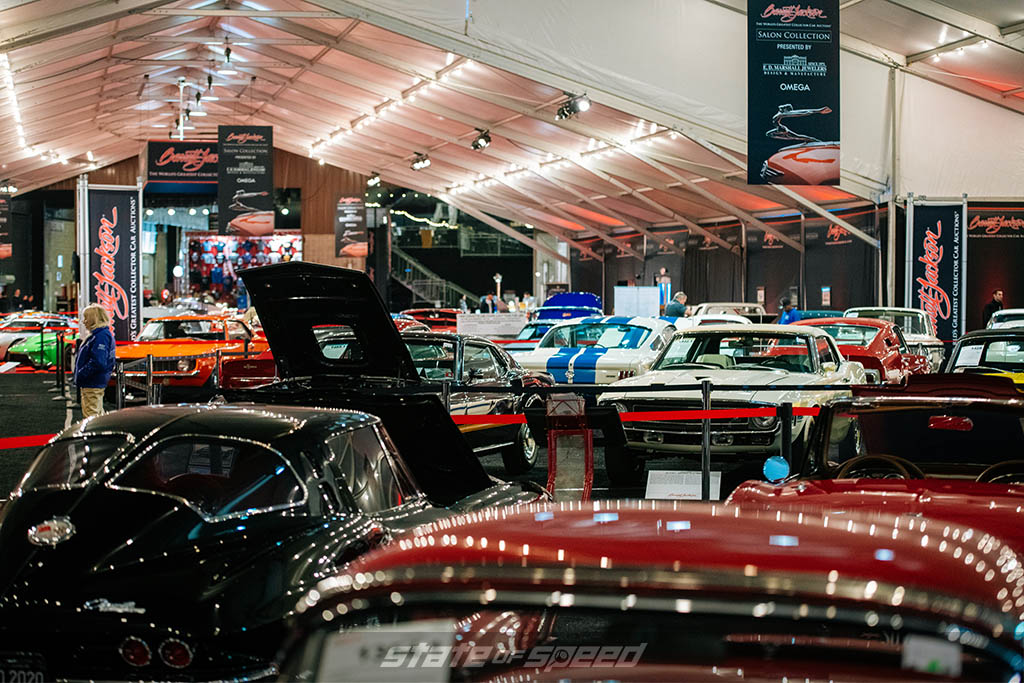 It’s no wonder the largest sponsors for Barrett Jackson are some of the biggest detailing names in the game, such as Meguiar’s, Mother’s, and Adam’s Polishes.

But it doesn’t stop at the exterior, every inch of these vehicles is polished to perfection. 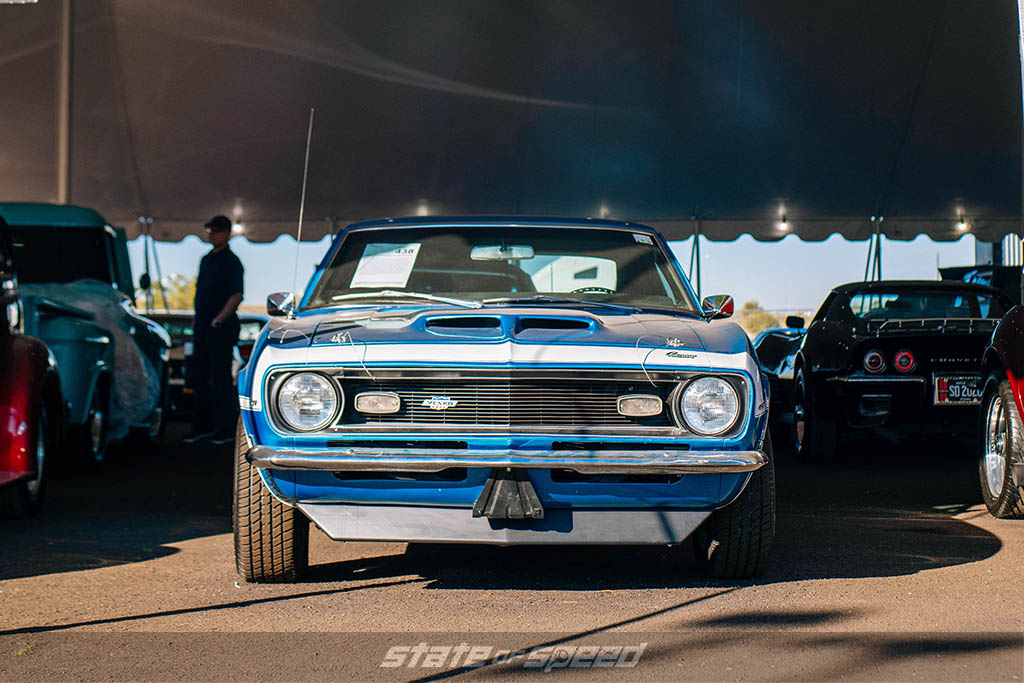 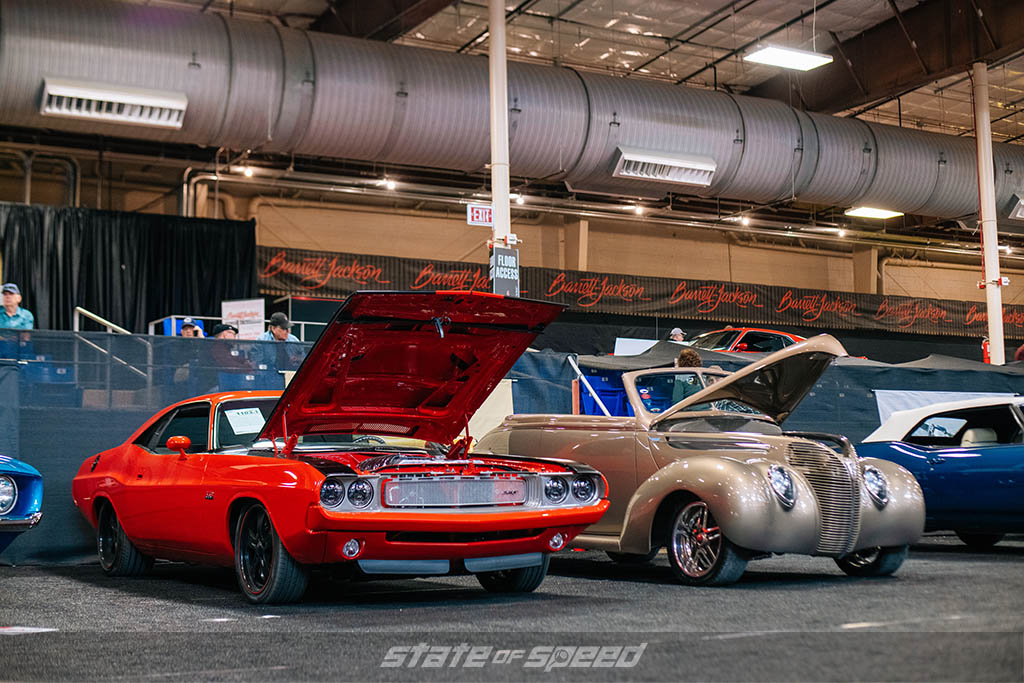 Cars of all shapes and sizes enter the block at Barrett Jackson, but one thing they all have in common is the pure joy they bring to their owners. 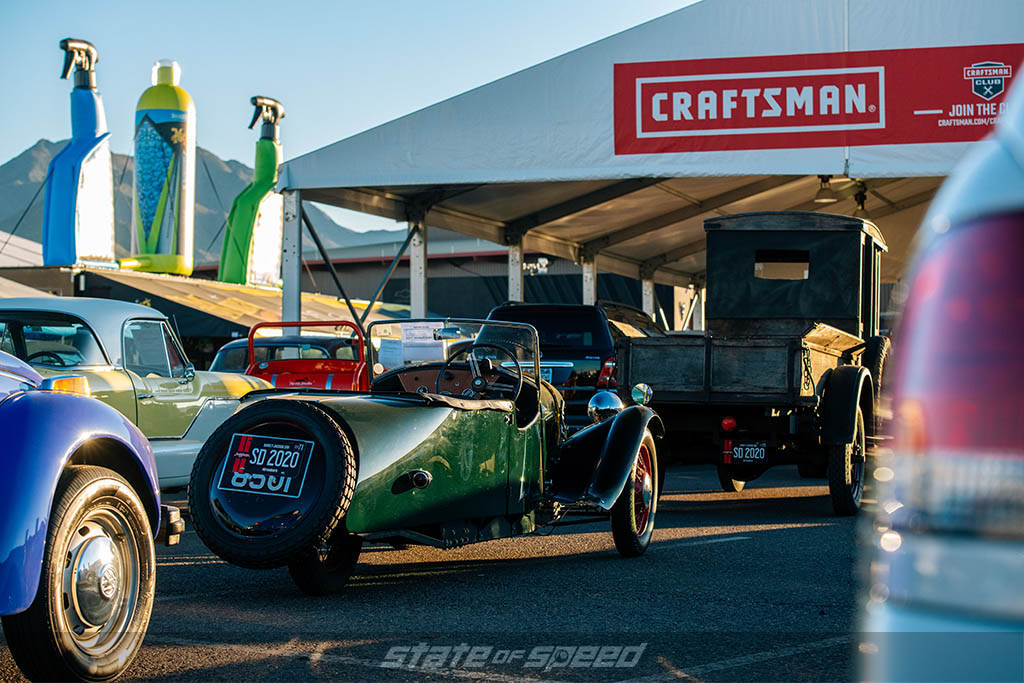 Prepping a car for auction is more than securing the highest bid, but a final farewell. 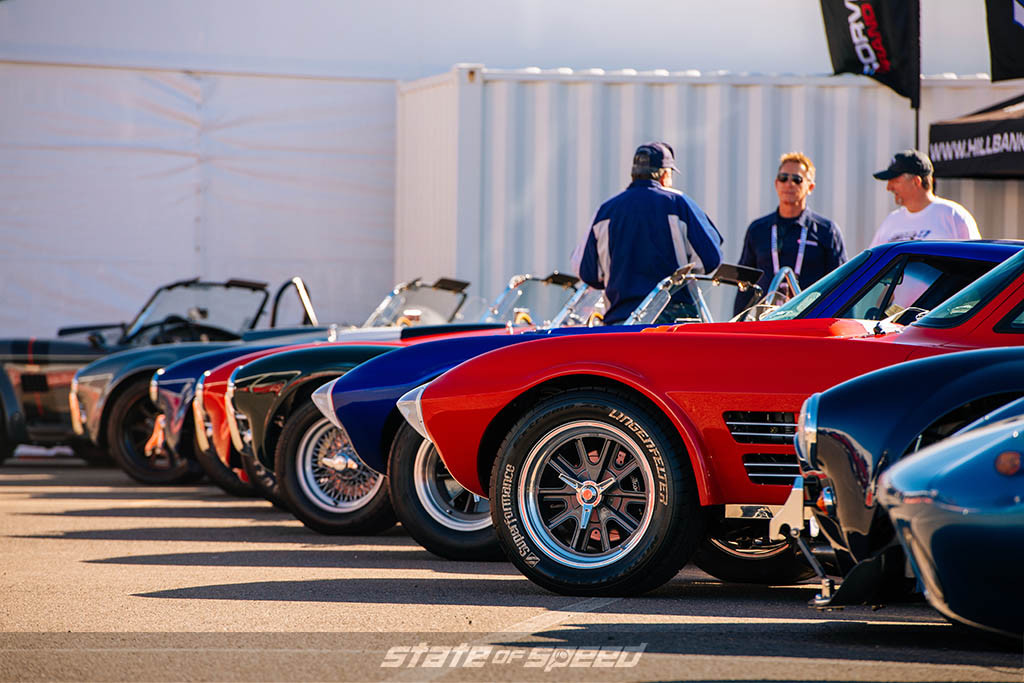