These are two motorsports that are popular across the globe but started in the United States. On the surface, they seem similar, but what is the difference between rock crawling and rock racing? 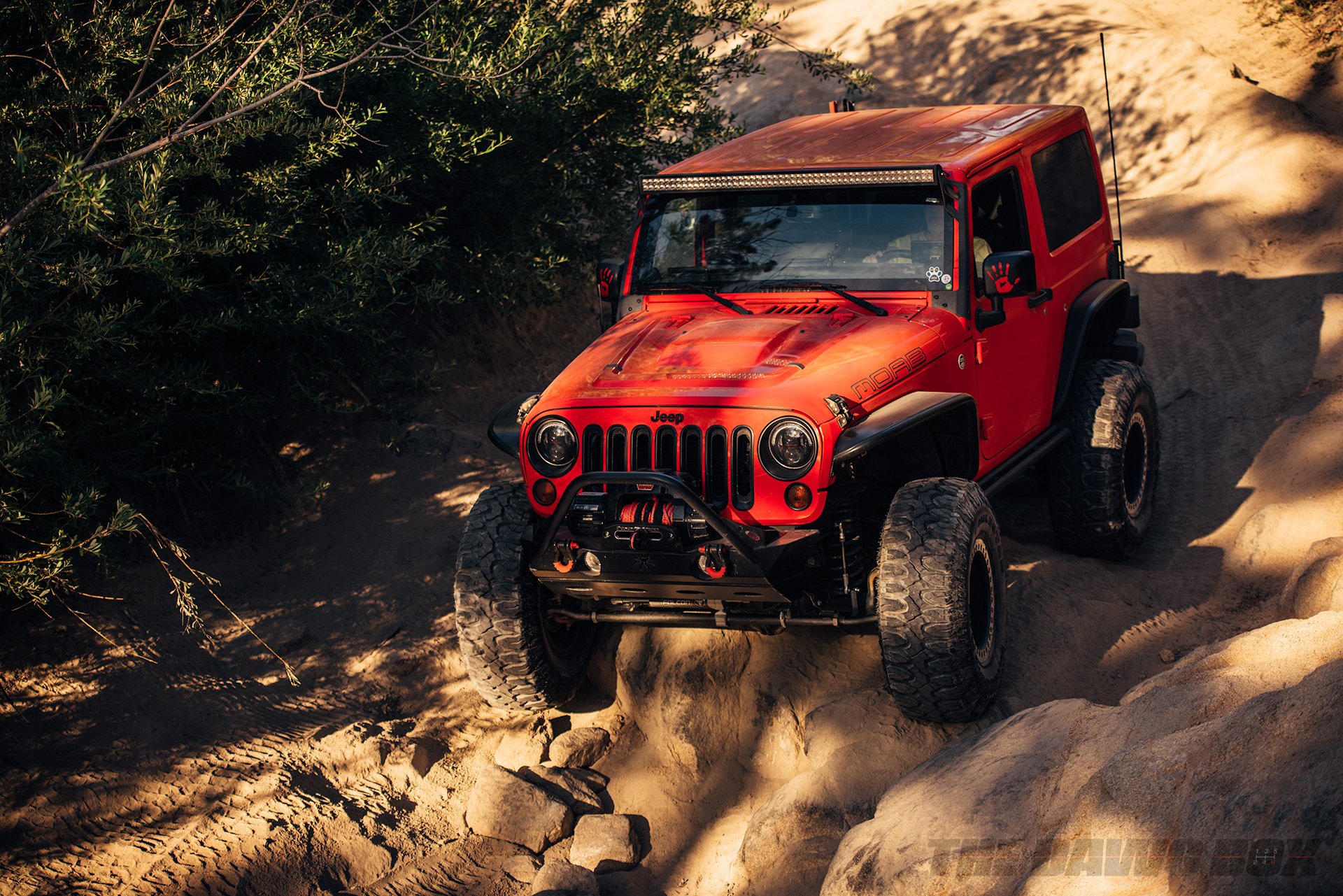 Looking a rock crawler and racer, you’d think both rigs are the same. They climb over big boulders and go through stuff that would normally break a normal car. They feature a jungle gym of tubes and giant tires. They both feature selectable four-wheel-drive systems, big axles, and immense power. However, when you get down to it, these two vehicles aren’t even close to being the same in practice. 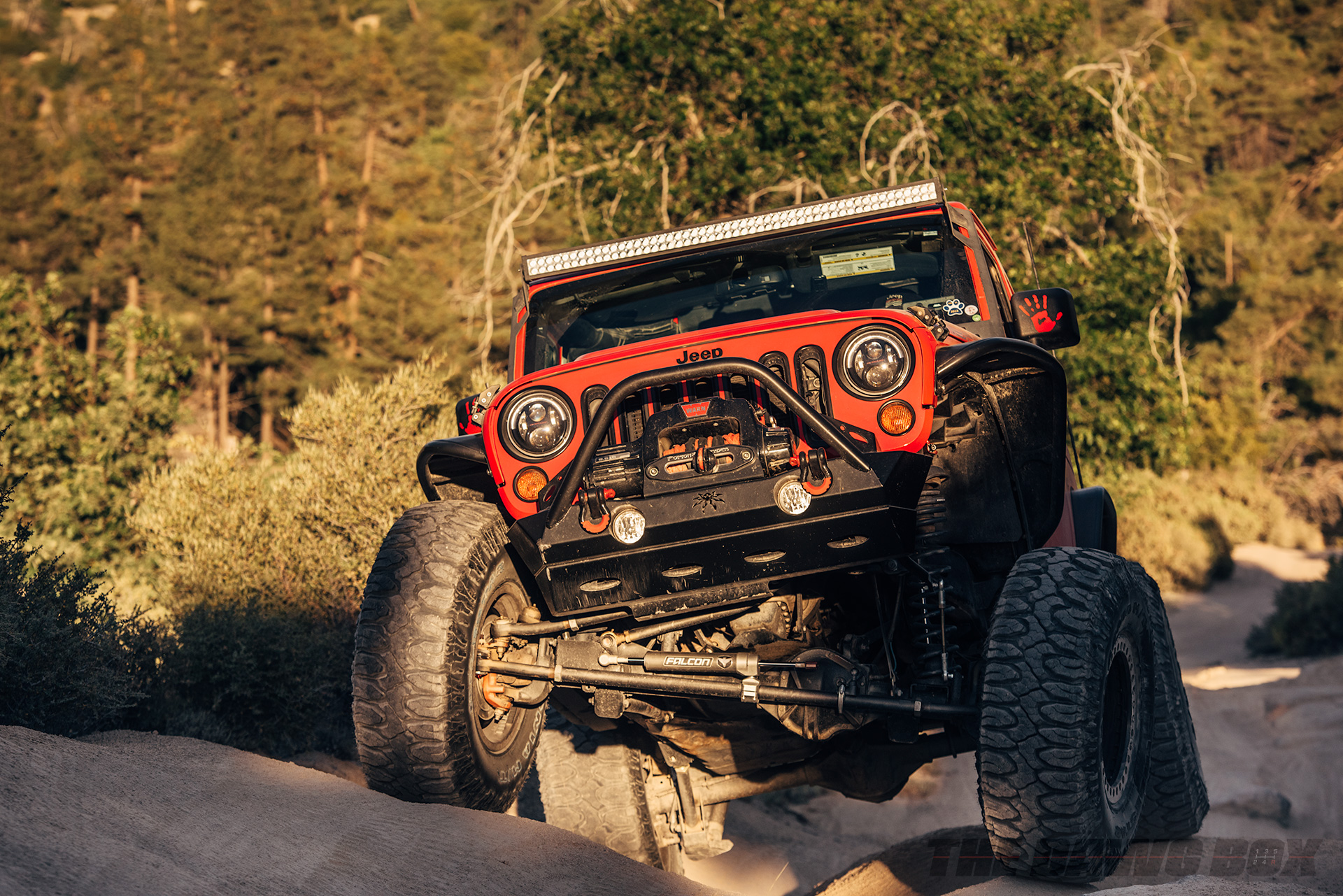 A rock crawler is designed to drive on a defined course, but not in the fastest time possible. They go through gates and take penalties for hitting specific cones, backing up, using their winch, and much more. It's about pure finesse and driver pathing skill over finding the fastest line. 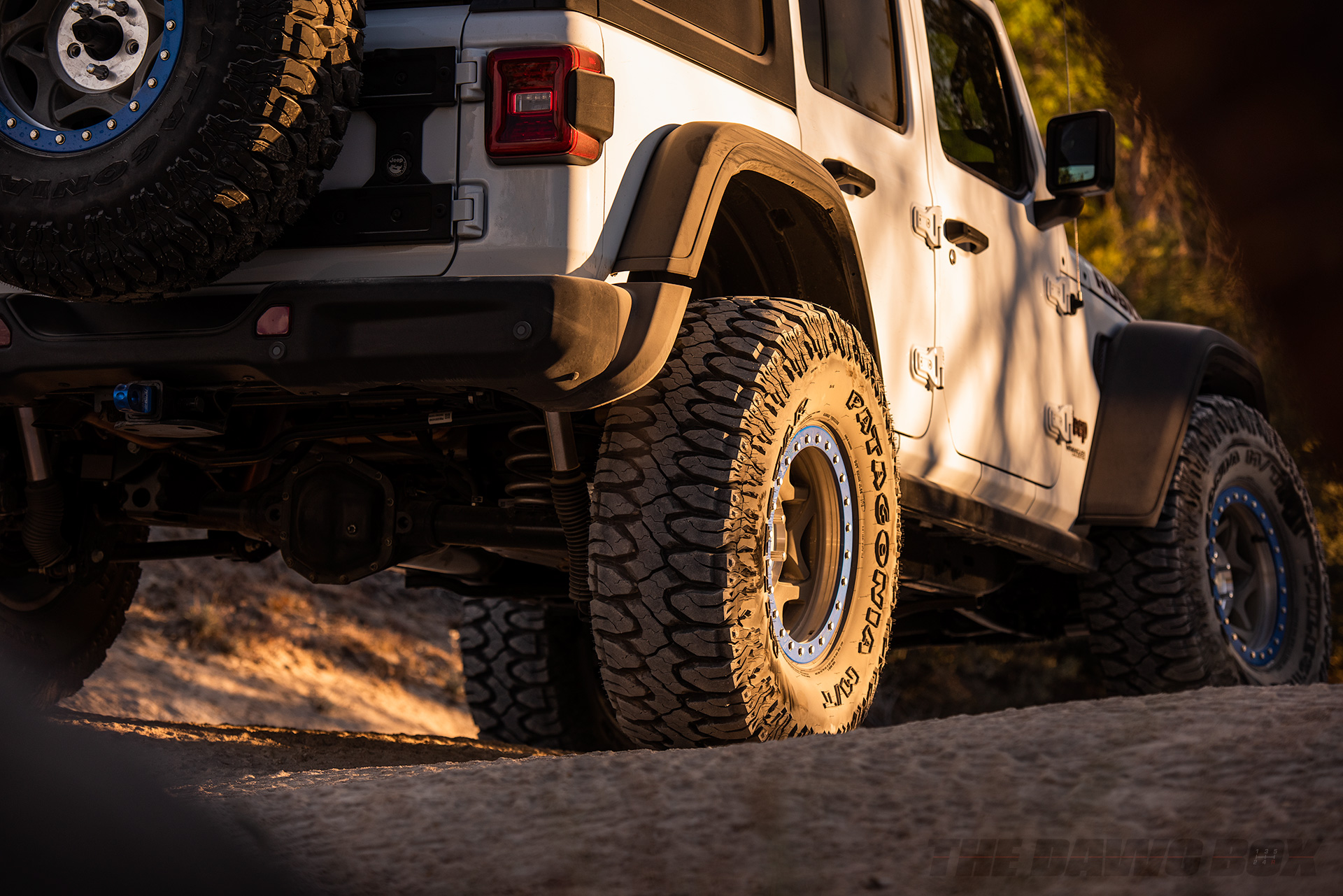 Rock racing, to contrast, is all about racing to the finish line faster than the person ahead or in front of you. While these rigs can race side by side, they aren’t a wheel-to-wheel race like you’d see in an oval race or at a road course. It’s the same as desert racing, but with the added difficulty of climbing rocks and boulders the size of those Milestar Patagonia MT Black Label tires you have on your own rig. You don’t get penalized for hitting a cone, backing up, using your winch, or anything other than short-cutting the course.

You’ll also see a difference in how they are built. A rock crawler will use a single air shock per wheel, feature four-wheel steering, and be built to be as light as possible. A rock racer, on the other hand, will feature two shocks per tire (in the unlimited class) with a coilover and a bypass, have only the front wheels turn, and built to be as strong as possible. Rock racing rigs are designed with jumps, compressions, and speed in mind – a rock crawler, not so much. 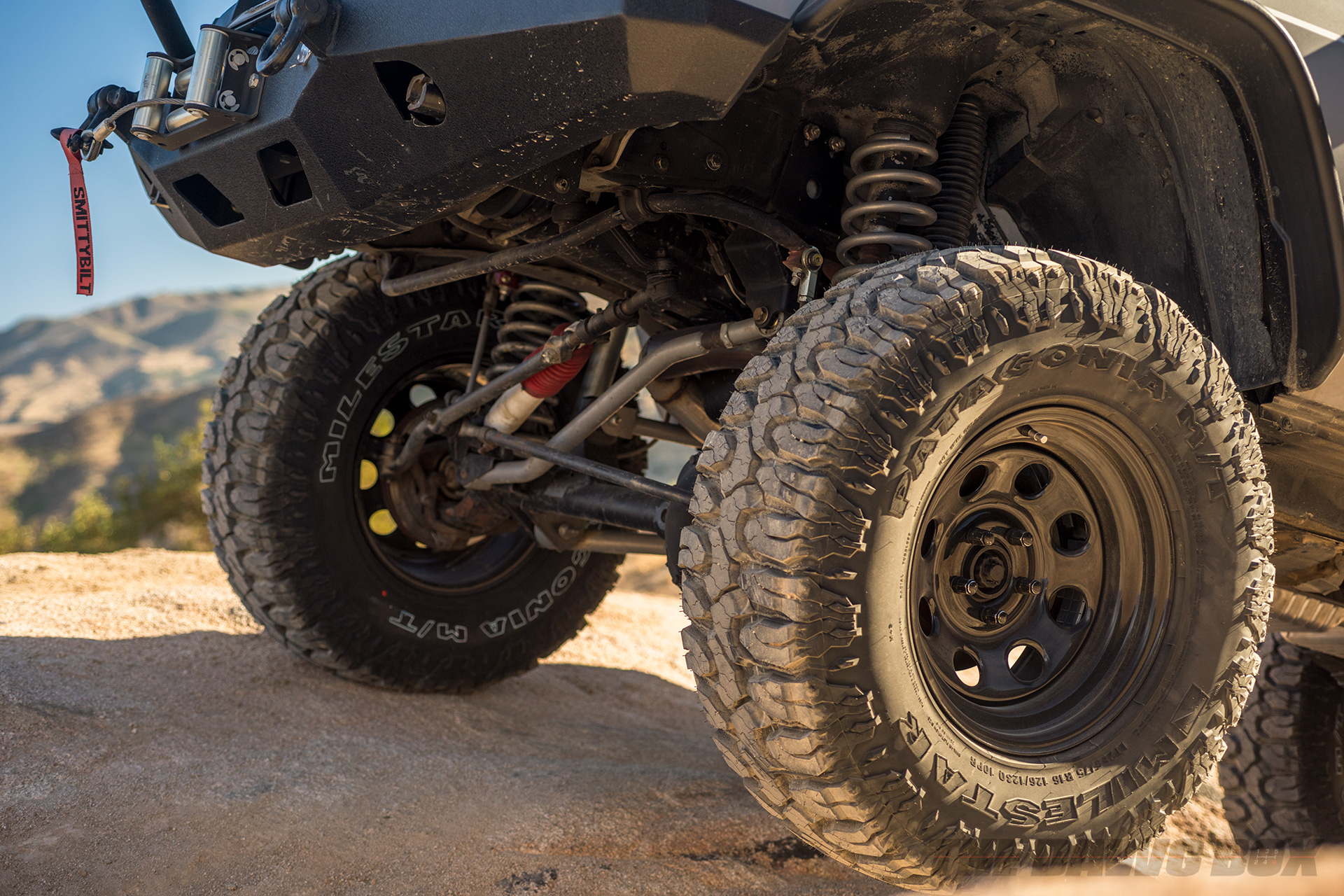 While the two disciplines started out with similar rigs, rock racing has evolved to become something that pushes the limits of what a rig can do. Not only does it have to be fast, but it must survive some of the harshest racing environments known and sometimes created by man. However, many of the rock racing parts have helped improve the parts you see on rock crawlers, too. Higher strength axles, gearboxes, and stronger, yet lighter components have all come from racing to the benefit of crawler and street rig alike.