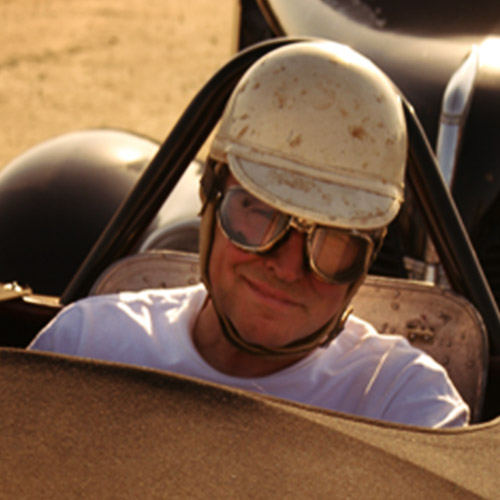 Born in England, Tony grew up loving automobiles and after many years as a journalist transitioned into marketing roles for several companies including SEMA, Boyd Coddington and the SO-CAL Speed Shop. His friendship with NHRA founder Wally Parks led to a role as executive director of the Wally Parks NHRA Motorsports Museum. That, in turn, landed him in Portland, Oregon, where, as executive director, he was instrumental in the build of a new type of educational museum: World of Speed. Sort-of-retired, Tony now enjoys the three Rs: Reading, ’Riting and Racing with Ron Hope’s Rat Trap AA/FA.

THE PALATOV D2 EV – ELECTRIFYING FROM PIKES PEAK TO BONNEVILLE

BUSINESS IN THE FRONT, PARTY IN THE BACK: THE CHEVY EL CAMINO

History of the Chevelle: America’s Most Popular Mid-Size Muscle Car