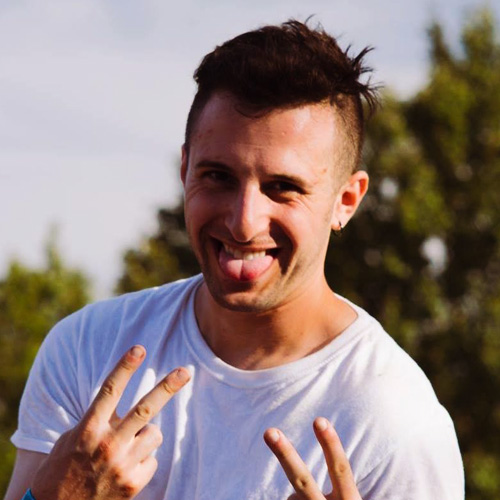 Jared is a New York-Based, automotive photographer, writer, and video creator. His love of cars began when he was only a toddler for reasons he can’t explain. By the time he was 14 years old, he was hired by a local exotic car dealership to shoot photos of their inventory, and the rest is history. After interning with one of the owners of Hot Import Nights, Jared realized that he wanted to combine his creative and automotive passions as often as possible. To date, he’s worked as a video creative for Jalopnik, and created video content for companies like Falken Tire and Race Service. He looks forward to being a contributor to the site to give voice to the East Coast automotive scene.

Behind the Scenes with Chris Petruccio of Krispy Media

Driving on Air: Why You Should Drive on Air Suspension

The H2Oi International Story – Part I