WHAT'S THE BIG DIFFERENCE BETWEEN A JEEP JK AND A JEEP JL?

The Jeep scene changed forever when the JK Wrangler Unlimited hit the automotive market in 2007. Jeep was no stranger to capable 4-door off-road vehicles, but the new Wrangler was different. Taking the iconic powers of the previous generations of Wranglers and CJs and transforming them into a more family and daily-life friendly vehicle made a huge impact. 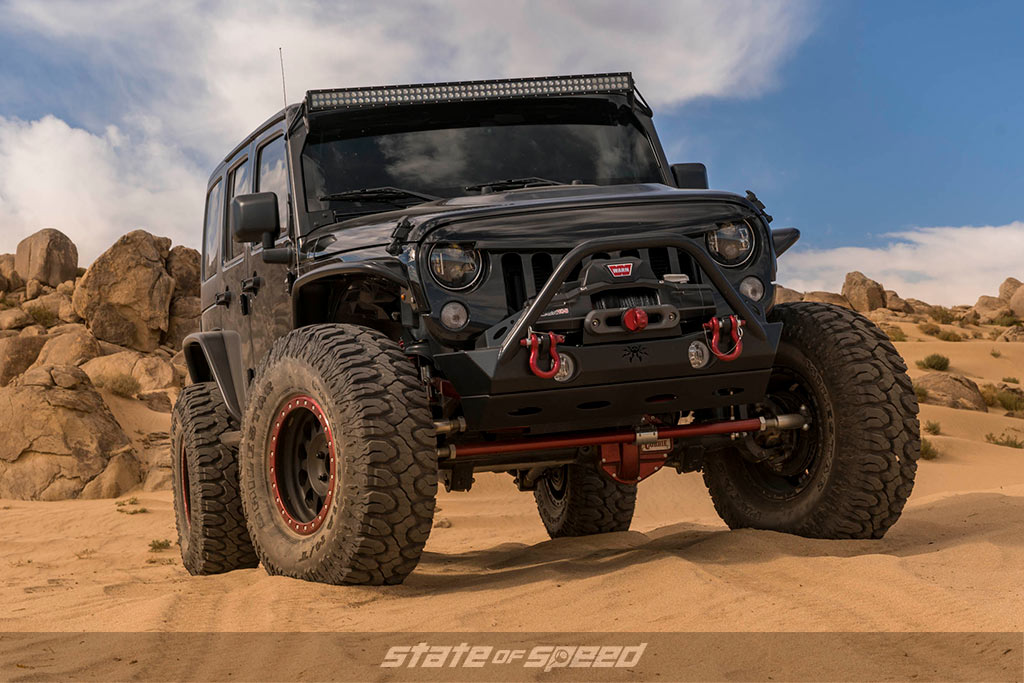 JKs popped up everywhere. Jeep couldn’t make enough of them. The suspension was improved, and extra creature comforts were added. The term "mall-crawling" became a thing because the popularity of the vehicle reached far more demographics of buyers. Loads of people who wouldn’t normally buy a Wrangler were now all over them. It is very possible that the JK Wrangler saved the Jeep brand from total collapse.

After a twelve-model year run, ending with a 2018 model, the JK Wrangler was the most produced and sold Jeep of all time. The vehicle saw various upgrades through its stretch but by-and-large was still the same vehicle. With such a popular vehicle, how could the Jeep engineers and designers top it for the next version of the vehicle?

The JL Wrangler hit showroom floors for the 2018 model year, right alongside the final days of the JK. For non-Jeep folks, the JL Wrangler Unlimited looks just like a JK on a passing glance or with blurry eyes.

The two models look so similar, it is easy to question what the difference between them really is. We are going to explore those differences here.

Exterior: The JK is a classic body-on-frame construction. All the sheetmetal is steel, with lots of classic CJ cues. The JL, however, brought in weight saving aluminum for the doors and various other non-structural pieces. Sheetmetal changes were mostly cosmetic. Turn signals moved to fender flare from grille, pull handles instead of push buttons, rear license plate moved from body to bumper, trivial things that don’t have much impact of the versatility of the vehicle alone but when added up, make a difference.

Another beneficial change to the new model is the fender flares and wheel wells. A larger than factory tire is easier to fit on a JL than a JK, especially for Rubicon (and some Sahara) models. Rubicons get special higher clearance fender flares that offer 2-inches more tire clearance.

Watch Brittany Williams of LiteBrite on Youtube sharing what she likes about the Jeep JL Wrangler:

The doors and tops are removable on both models, minus one JL top option, the Sky One-Touch top. Later JK models had an option of a soft top, standard black hard top or a color matched top. JLs continued the same trend and added the Sky One-Touch top that has removable rear quarter windows and a push-to-retract fabric center in the roof.

JK Wranglers have fold down windshield components but require disassembling the exterior of the A-pillar (6 bolts on each side) along with disconnecting roll bar attachment points near the windshield visors. The JL Wrangler improved on this design by extending the roll bar to have A-pillar tubes. With this design, Jeep was able to no longer require the windshield to be load bearing in the event of a rollover and could make folding the windshield down much easier. Remove the windshield wipers and 4 bolts on the interior and it is down.

Interior: The passenger compartment was drastically redesigned and modernized. The gauge cluster has a much more digital aspect to it with a center screen that has settings to keep tabs on all sorts of different levels, functions and features. The stereo was shifted to a true infotainment system on most models, now with access to other controls and features that were inaccessible on JKs.

The seats, door panels and other miscellaneous bits inside were changed and small improvements were made. The rear cargo area now has an optional Trail Rail Cargo Management system. The system allows for easier load strapping along with options to add other mounts and racks.

Powertrain: In 2012, the JK was upgraded to the Pentastar 3.6L V6 engine. Though smaller in displacement than its predecessor, the 3.6L is more efficient and has a strong horsepower and torque output. The same engine continued to the JL with minor changes that are mostly in the computer programming. A Stop/Start system was added to help increase fuel efficiency. 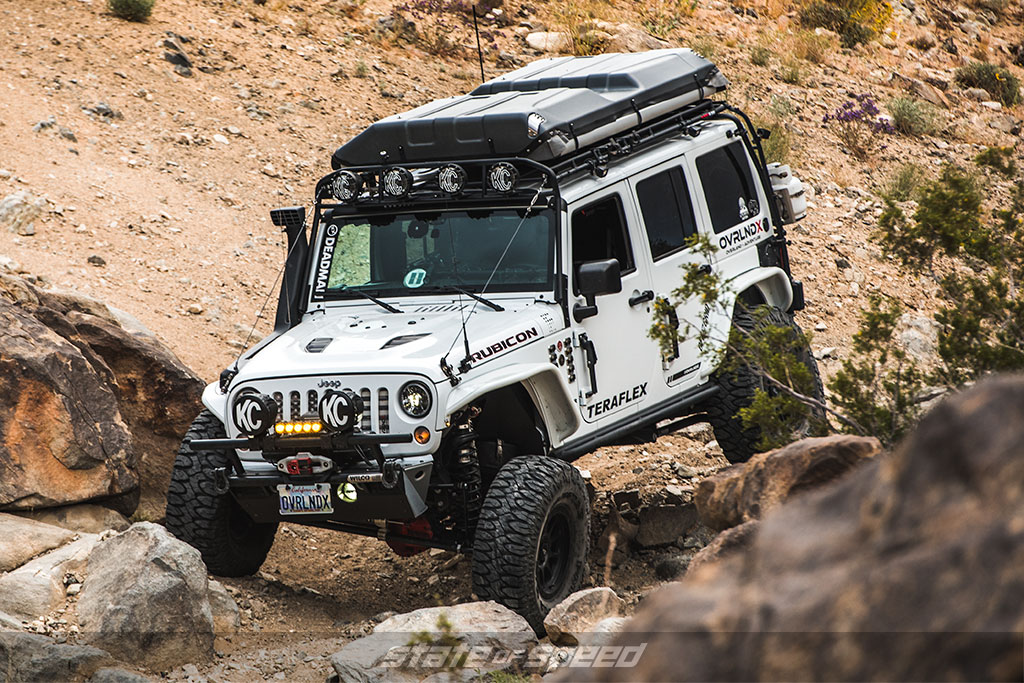 Later in the first model year, the JL Wrangler could be purchased with a 2.0L T4 Hurricane turbocharged inline 4-cylinder engine. The JK Wrangler had only the one engine choice each year of its run. Diesel powered JLs are said to be available for the 2020 model year and talks of a Hybrid model have been buzzing around for some time.

Drivetrain: The JL Wrangler gets to benefit from the Torqueflite 850RE, an 8-speed automatic transmission. Previously, the JK used a 4-speed automatic for early models, then a 5-speed from 2012 on. The new transmission smoothed the drive considerably, allowing the computer to not hunt for the correct gear as much. The transfer case stayed the same on both Sport and Rubicon models. 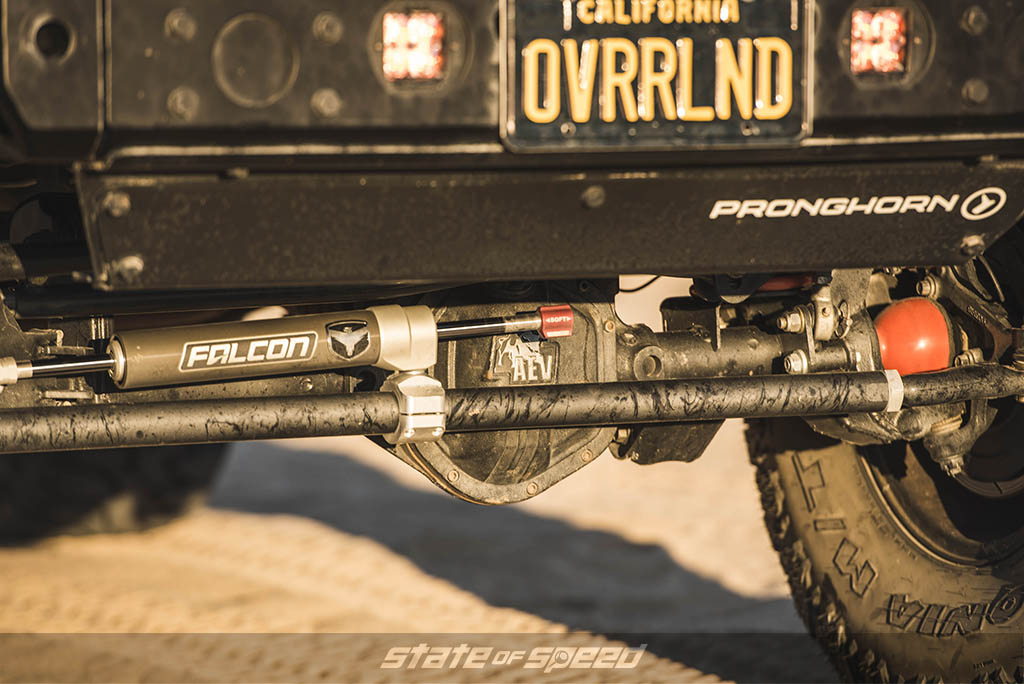 Dana axle assemblies are used in both generations. The JK was much wider than the TJ Wrangler that preceded it, instead of widening the existing designs, Dana created new units with larger ring and pinion gear sets, axle shafts, axle tubes and more. They again upgraded the assemblies for the JL. Slightly wider, slightly bigger, and overall stronger.

The wheelbase was stretched approximately 1.5-inches on 2-doors and 2.5-inches on 4-doors.

Suspension: Both the JK and JL are set up with solid axles and a 4-link plus track-bar suspension design front and rear. The lengths of the control arms stretched minor amounts and some other small tweaks were made to mounting ends for smoother movement through the range of travel. The JK Wrangler had already received much longer and stronger control arms over the TJ Wrangler. For the most part, the suspension was left alone.

IN THE END, WHICH IS BETTER?

At the end of it all, which is the better vehicle? That all depends on what you want out of it. At this point, JK Wranglers are starting to drop in price. They are highly capable vehicles that have a long timeline for bugs being worked out by both the factory and the aftermarket enthusiasts. JL Wranglers are slightly bigger, more creature comforts, better efficiency along with a higher price tag. 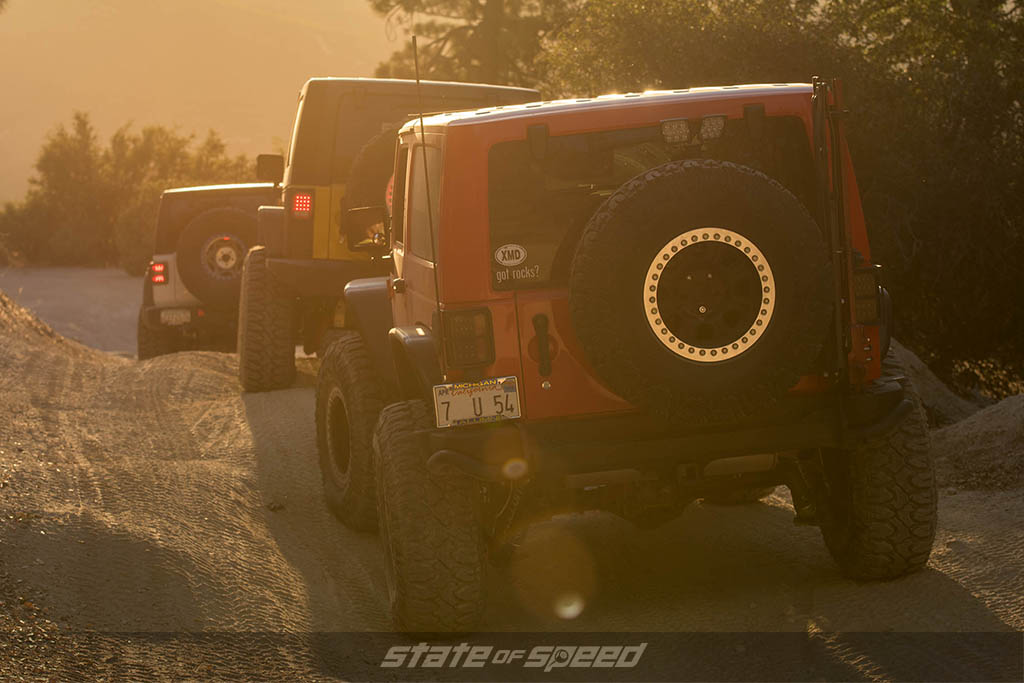