THIS NEW BATMOBILE IS NO JOKE

March 5, 2020 – The much anticipated remake of everyones favorite dark suit millionaire chiroptophobic got a boost in public curiosity as director Matt Reeves tweeted out some images of the new Batmobile. There's only 3 images and they're pretty dark(makes sense), but what we can see is a totally fresh take of what we know as the Batmobile. 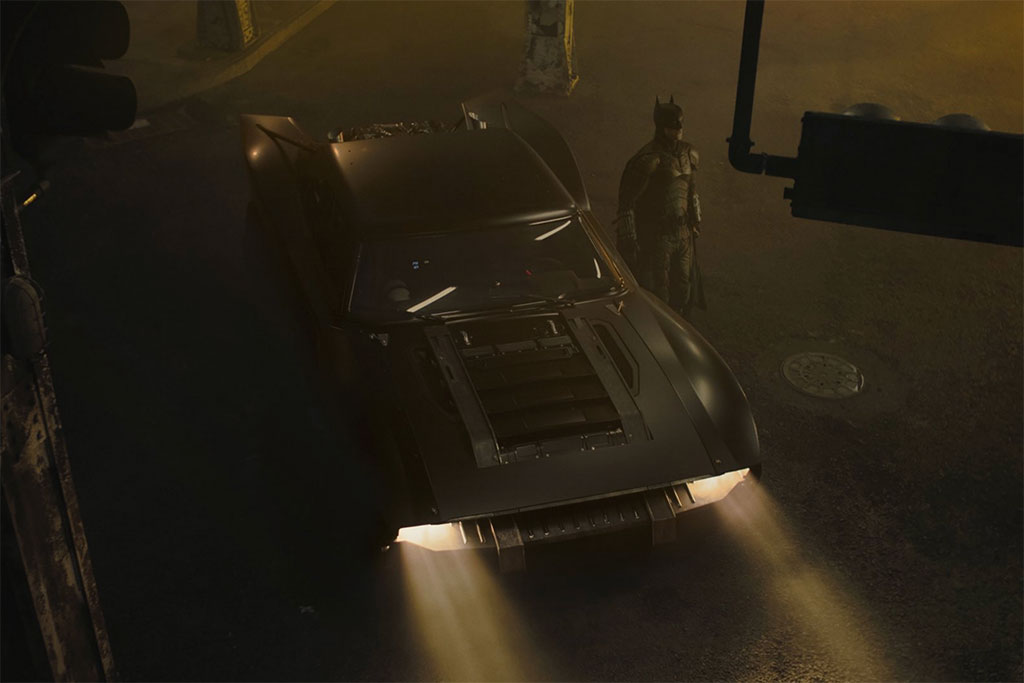 In the past, the Batmobile has been huge part of Batman's image; just as our cars are a reflection of ourselves. With the Bat's vehicle of choice going from pretty zany to a straight up military vehicle, his image has gone through some changes.

With this new Batmobile, we can see that it's probably built on top of an old muscle car – which one? Not quite sure. But it looks ratty, rough on the edges, and let's be honest; pretty rad. It honestly looks like someone's passion project or a wild and experimental SEMA Show build. One of the images focuses on a rear mounted engine that looks like a V10 with a rocket welded on it. The design of the vehicle kind of shows a different side of Batman that we haven't really seen in recent years. It's more gritty and looks more like something Bruce Wayne was actually working on as opposed to just purchased. Built and not bought. 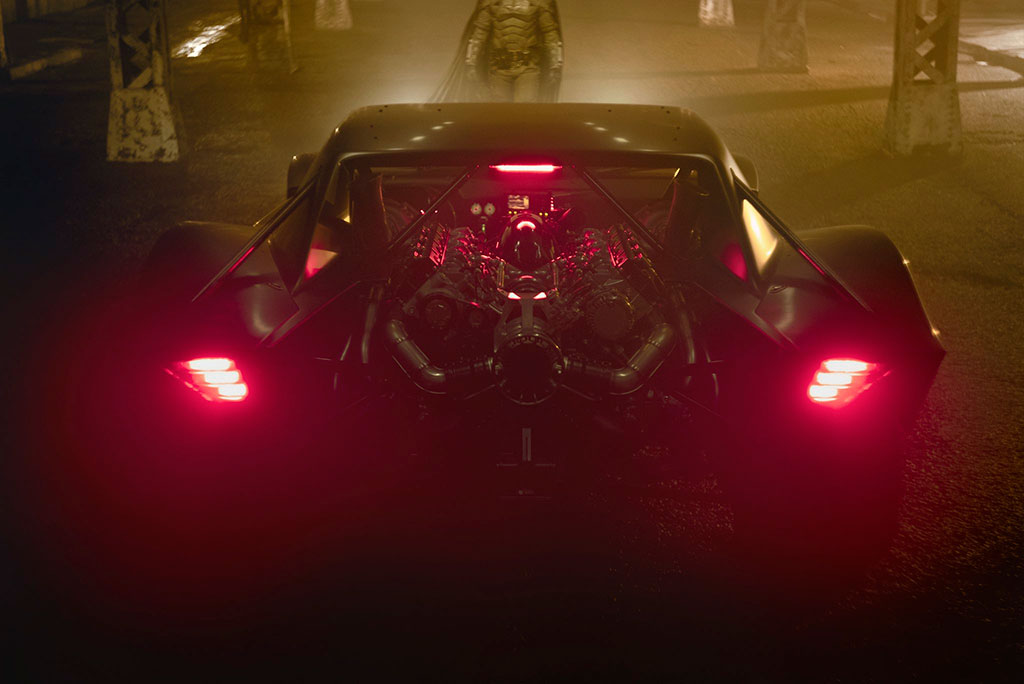 But of course, this is all speculation. We're still not quite sure what to expect from the new Batman, but at least now we know he's got a cool build.